Dubai, UAE, 3 March 2021 – The Emirates Group has announced the appointment of Steve Allen as the Executive Vice President of dnata, a global leading air services provider.

Steve Allen will be responsible for all dnata’s businesses covering ground handling, catering and travel across six continents. In addition, he will assume responsibility for managing Emirates Group’s relationships with its associated businesses, including MMI, Emirates CAE Flight Training and Premier Inn.

In his new role, Steve Allen will continue to report to Gary Chapman, President Group Services and dnata, until his retirement at the end of March. Thereafter, Steve Allen will report directly to His Highness Sheikh Ahmed bin Saeed Al Maktoum, Chairman & Chief Executive of Emirates Airline & Group.

Sheikh Ahmed said: “I’m pleased to announce the promotion of Steve to Executive Vice President. In his various management roles at the company Steve has delivered outstanding results and demonstrated excellent leadership skills, making a significant contribution to the success of dnata and its customers. I’m confident that under Steve’s leadership dnata will cement its position as a global leader that consistently provides service excellence and the highest level of quality and safety across all its businesses.”

“I wish to take the opportunity to thank Gary for his commitment and accomplishments over the last three decades. Gary has led dnata to fantastic new heights, transforming it into a strong global business with a first class reputation when it comes to service, safety, and standard. I wish Gary a happy and fulfilling retirement.”

Steve Allen has been with the Emirates Group for 12 years in various operational and support roles. Since 2016, he has been overseeing dnata’s ground handling and cargo operations and airport hospitality services in the United Arab Emirates as Divisional Senior Vice President. For the past nine months he has also been leading dnata’s travel businesses and their ongoing transformation globally. Prior to joining the Emirates Group, Steve Allen spent 16 years with British Airways in various financial, regional and operational roles. 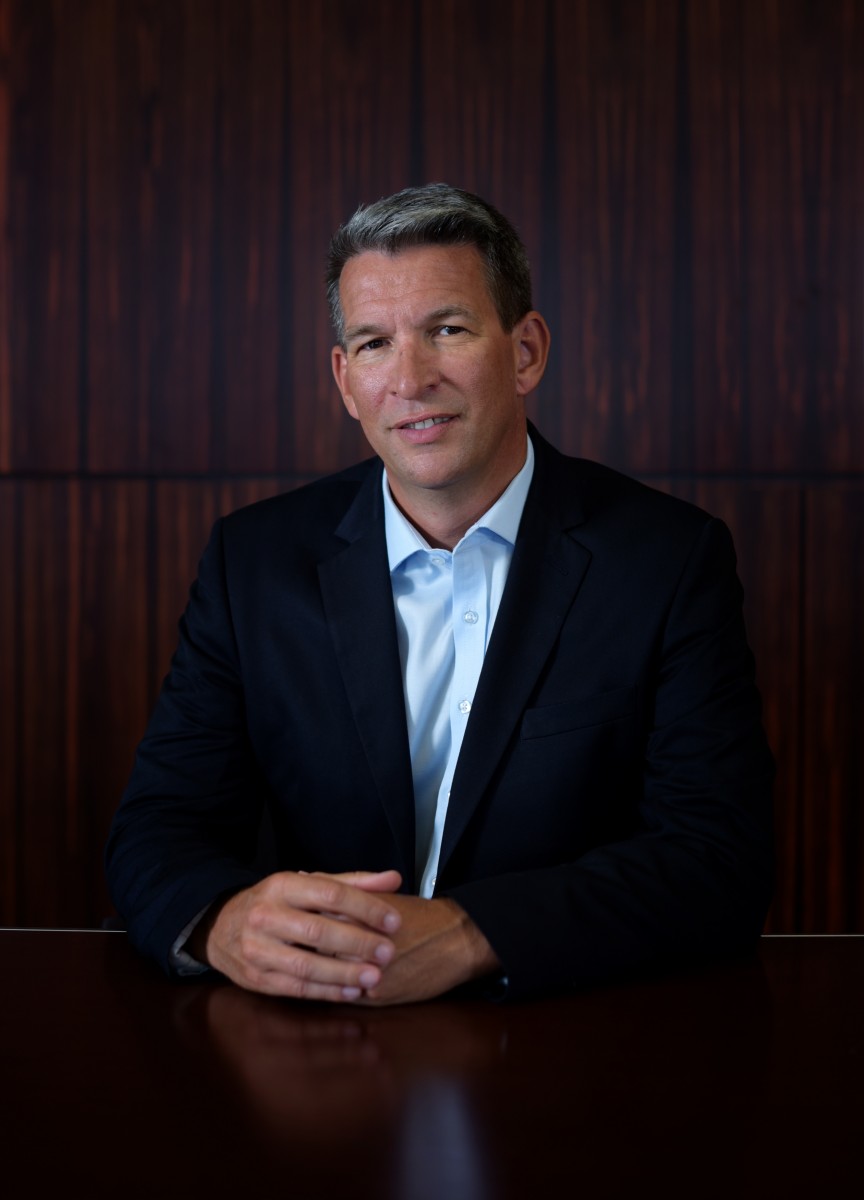 dnata extends partnership with GOL Airlines in Brazil
dnata and Banyan Tree Group grow partnership as Thailand emerges as top destination for GCC travellers in 2022
Gerry’s dnata recognised for high safety standards in Pakistan
dnata partners with Deutsche Hospitality to support its GCC expansion
dnata announces US$ 100 million investment in green operations
dnata boosts Erbil operations with over US$ 17 million invested in advanced facilities
Some modules are disabled because cookies are declined. Accept cookies to experience the full functionality of this page.
ACCEPT COOKIES
We use cookies to optimize the website, no personal information is stored. Learn more
DECLINE COOKIES ACCEPT COOKIES