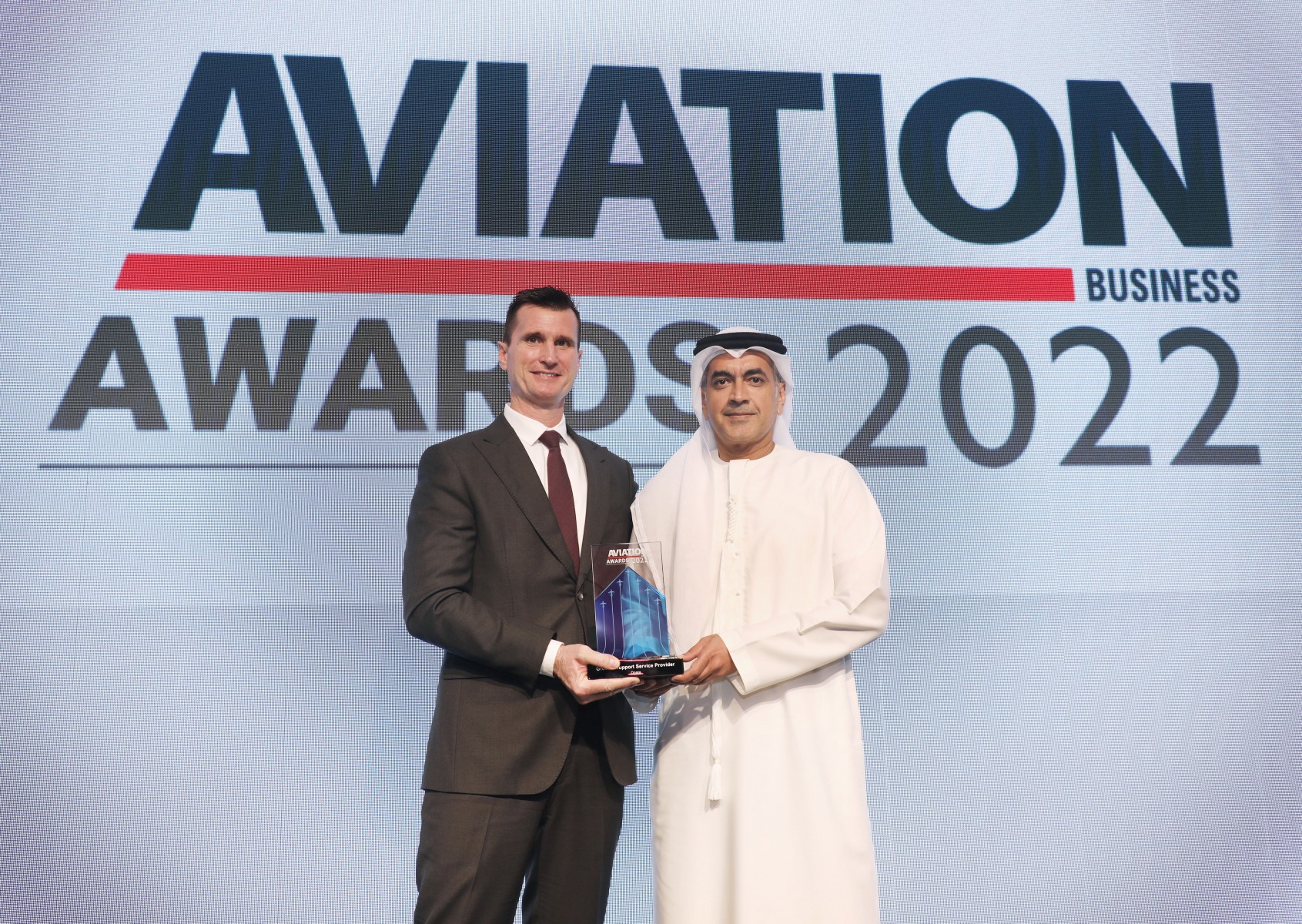 Dubai, UAE, 12 December 2022: For the 12th time and third successive year, dnata has been named Ground Support Services Provider of the Year at the 2022 Aviation Business Middle East Awards.

Jaffar Dawood, dnata’s Senior Vice President for UAE Airport Operations, who accepted the award on behalf of dnata, said: “Winning this honour for the 12th time is a recognition of our team’s outstanding efforts to consistently deliver world-class services for our airline partners and their customers.  We will continue to invest in our people, infrastructure and equipment to be the best in everything we do.”

Over the past year, dnata has continued to scale up operations to support its airline customers’ increased flight operations across more than 120 airports around the world. This included the opening of new, state-of-the-art cargo centres in London, UK and Erbil, Iraq and the expansion of its existing facility in Dallas, USA. In addition, dnata expanded its cargo operations into Cologne, Germany through a strategic acquisition and announced a major, US$200 million investment in a fully automated cargo centre, dnata Cargo City Amsterdam, in The Netherlands.

dnata also invested in cutting-edge technologies and digitalisation to further enhance efficiencies across its operations. Key milestones include the rollout of its digital cargo management system, OneCargo, the development of a next-generation e-commerce platform, and the launch of autonomous drones in its warehouses.

dnata has also continued efforts to optimise resources and reduce its environmental footprint across its global network. Most recently, it has installed renewable energy tech, such as solar panels, heat recovery units and electric vehicle charging, at its existing facilities in the UK and Singapore. dnata will also incorporate carbon reduction initiatives in the construction and operation of its new cargo centres in Iraq and The Netherlands. 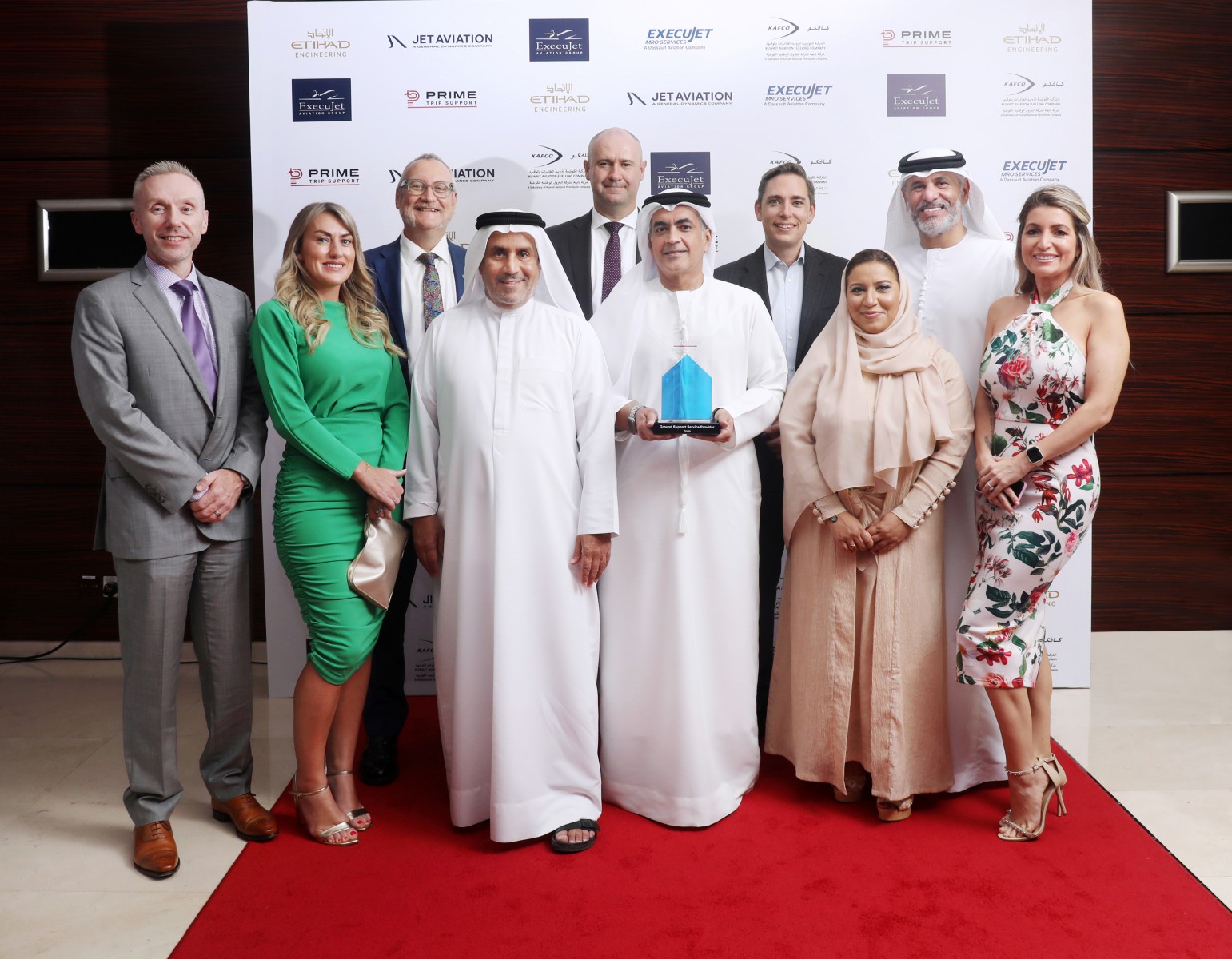