David has been with dnata for over six years, currently leading the company’s extensive airport operations in the USA as Chief Executive Officer. In his new role David will oversee dnata’s global ground handling and cargo business at 91 airports in 14 countries, managing a team of over 23,000 customer-oriented aviation professionals.

David will be based in Dubai, United Arab Emirates, and report to Steve Allen, dnata’s Executive Vice President. He will take on his new role on 1 August, replacing Stewart Angus who decided to leave dnata for family reasons, after 16 successful years.

Steve Allen said: “I’m delighted to welcome David to dnata’s global management team. Over the past years, David has made outstanding achievements as our regional leader, playing a key role in the expansion of dnata’s operations and customer base in the United States. His passion for service excellence will ensure the highest level of quality and safety across our global airport operations.

“I’d also like to take the opportunity to thank Stewart for his hard work and significant contribution to dnata’s development over the past 16 years. We wish him all the best in his future endeavours.”

David joined dnata in 2015 with over two decades of experience in the aviation industry. In his current role as dnata USA’s CEO, he has more than doubled the size of the company’s business in the country, won many new customers, and successfully integrated a highly motivated team into the global dnata community. Previously, he held C-suite roles at JetSource and various general manager and regional operational roles with ASIG. He also led the global mergers and acquisitions for BBA Aviation Flight Support. 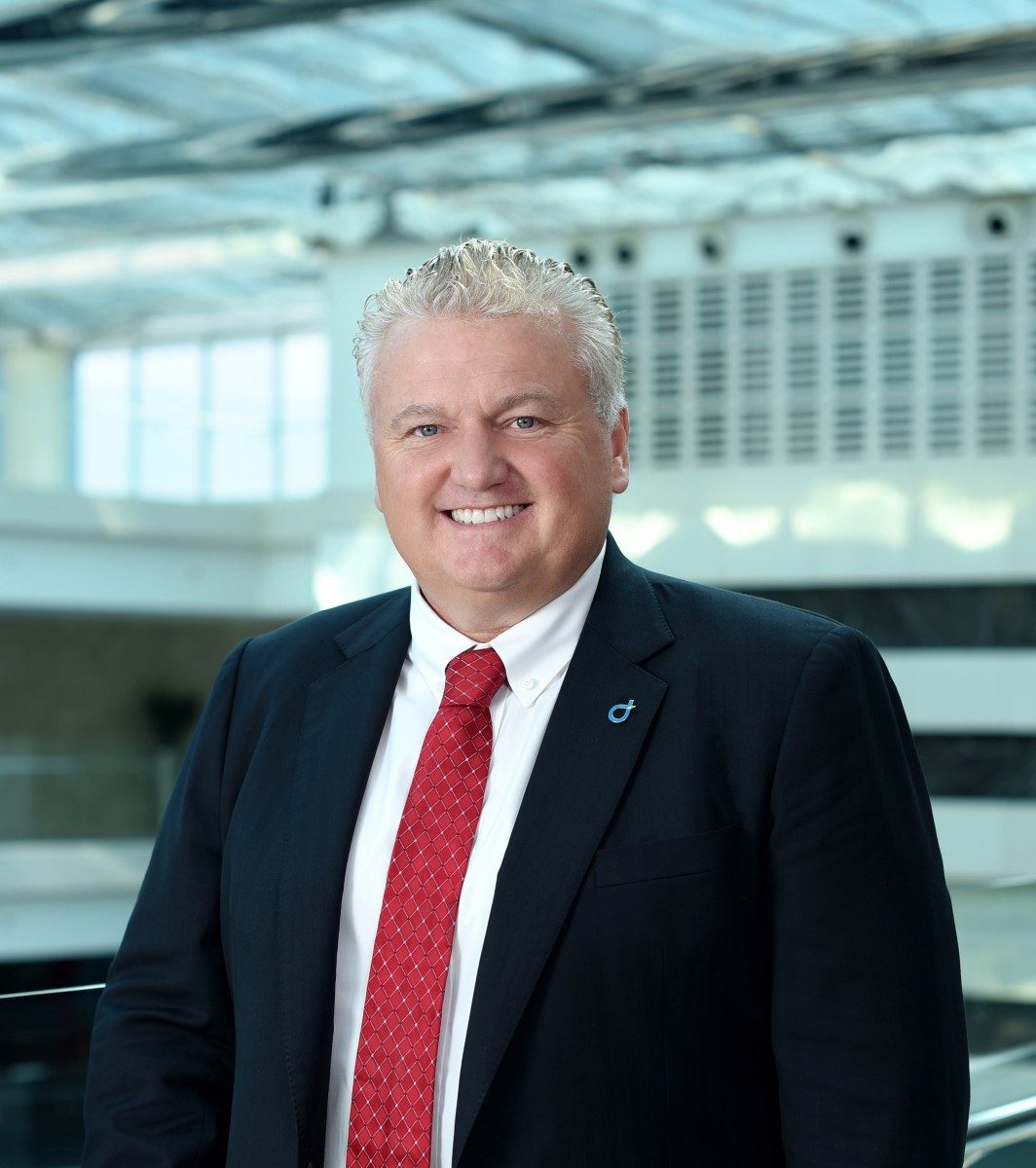