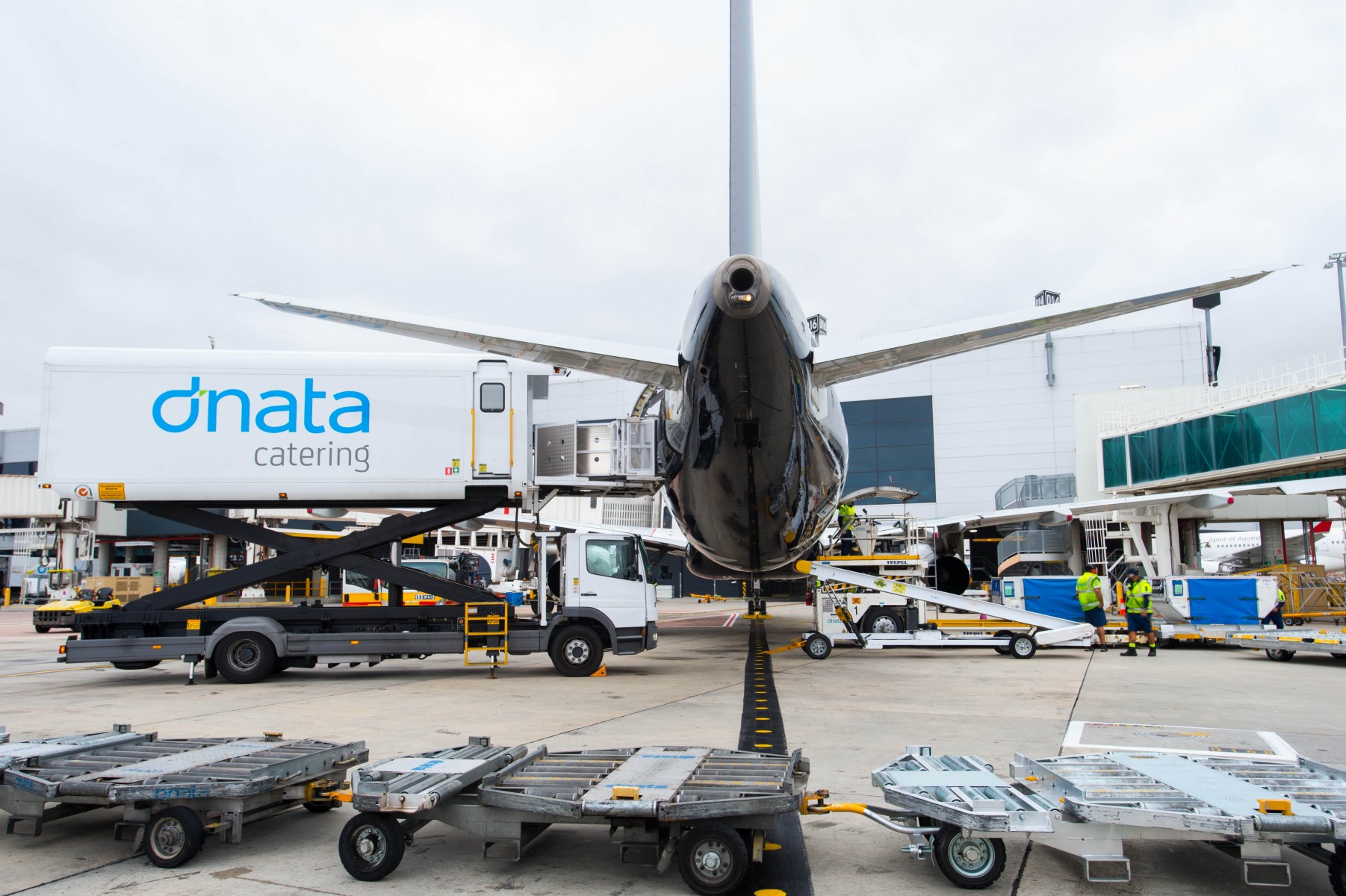 dnata, one of the world’s largest air services providers, continues to expand its catering operations in the United States. The company has opened two new, state-of-the-art facilities at Boston Logan International Airport (BOS) and Los Angeles International Airport (LAX) and now offers quality catering services from six airports in the country. dnata’s catering operations in the two cities are expected to create a total of 250 new, direct jobs with the company over the next 18 months.

We are thrilled to be expanding our catering footprint in the United States by establishing operations at two more major airports.

Passenger expectations continue to increase as global travel becomes more accessible and travelers experience the varied levels of service on offer. We pride ourselves on providing five-star catering services to our airline customers, ensuring an excellent dining experience for their passengers on board.

We continue to invest in our operations and team in the United States to deliver on our ambitious goals and become a major player in this strategic market.

dnata’s new facility in Boston complements the company’s existing operations in New York on the East Coast of the United States. At full capacity the facility will operate with a team of 150 catering professionals, supplying up to 12,500 meals a day. dnata already serves three airlines from Massachusetts’ capital.

As its first catering centre on the West Coast of the country, dnata’s new facility in Los Angeles creates up to 100 jobs with the company and has a capacity of 10,000 meals a day. dnata’s launch customer in Los Angeles is Qantas.

Over the past years dnata has significantly invested in growing its global catering network and now operates from 62 locations in 11 countries. The company will also shortly establish catering operations in Vancouver, Canada. As one of the world’s leading inflight caterers, dnata serves more than 110 airline customers across the globe, producing over 110 million meals annually.