dnata Jordan to Deliver Over Three Million Meals in 2016

Amman – November 21, 2016: dnata, one of the world’s largest air services providers, will mark a key milestone in its catering operation at Queen Alia International Airport (QAIA) and Amman Civil Airport – preparing over three million meals in 2016. 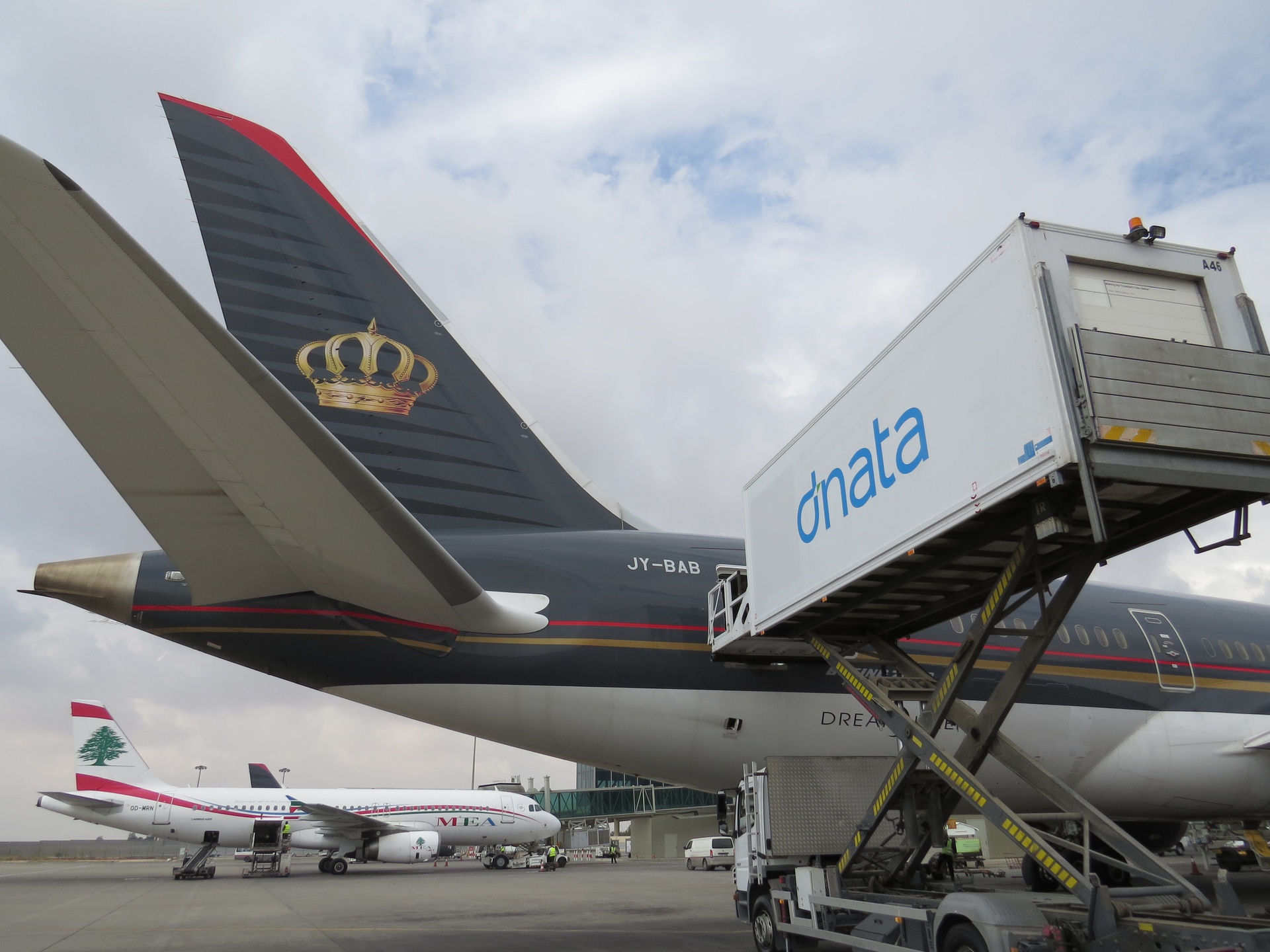 Acquired by dnata in 2010, the catering facility today serves nearly 40 airline customers including as Royal Jordanian, British Airways and Lufthansa, and runs a 24-hours operation, employing over 500 Jordanians. Its main QAIA kitchen is currently the largest airline catering facility in Jordan spanning over 13,104 square meters. This is a full catering production facility that includes an in-house bakery and pastry capabilities, caters to various cuisines including Asian, African-inspired and European menus, and offers a comprehensive range of ancillary services such as a laboratory for food testing, a laundry service and bonded warehouses. The production capacity of the QAIA kitchen is over six million a year, and is poised to meet future growth. dnata has a service fleet that includes around 20 hi-lift loaders in addition to 15 marshalling and service vehicles.

Dana K. Adwan, Managing Director at dnata Catering Jordan, said: “This is a significant milestone for us at dnata. The growth we have experienced over the last six years is thanks to our integration into dnata’s global operations, and importantly, to our hard working and committed staff, the support of our valued customers, QAIA, and all of the stakeholders who continuously seek a quality product and service.

“We see our success as playing a role in contributing to the development of aviation in Jordan, and towards that, we are deeply invested in offering a world-class product to our customers.”

dnata Jordan can trace its origins to Airline Catering as a part of the Royal Jordanian Airline Services. The company was started in 2001 by Alpha Flight Catering following the privatization of the airline’s catering business. It was then acquired by dnata in 2010, who currently owns 35 per cent stake in the company, along with other stakeholders. dnata also has a retail operating unit and operates eight F&B outlets at QAIA offering Arabic, international, and healthy cuisines, as well as catering services to the Royal Jordanian Airport Crown Lounge.