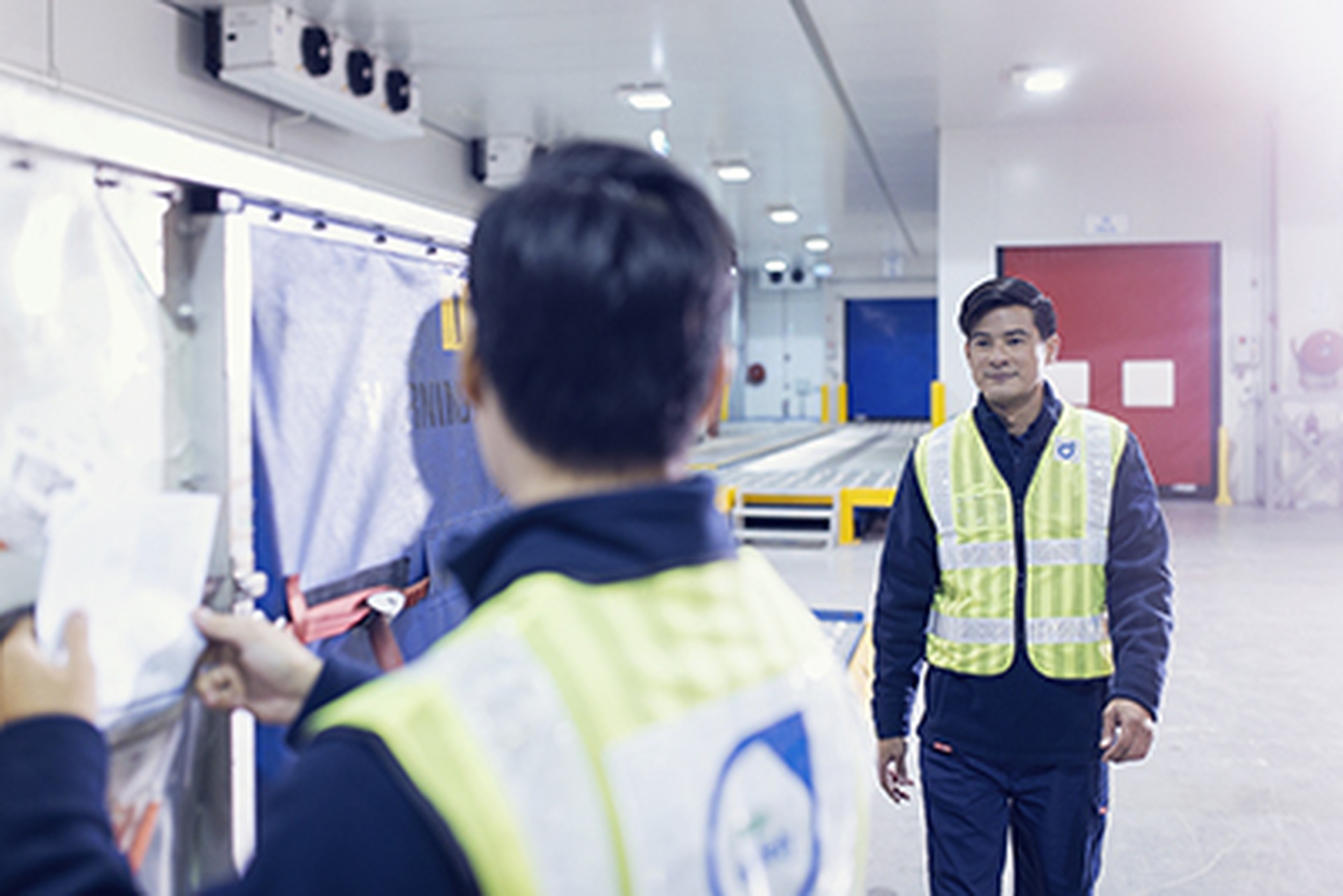 The certification means that pharmaceutical products that come through Coolchain are not compromised in their handling. Coolchain has the technology to facilitate the independent adjustment of the temperature in each holding room to suit the needs of the product. Temperature-sensitive products like pharmaceuticals are also given priority loading and unloading to ensure that they are moved quickly with minimised temperature fluctuation. The handling team at Coolchain also receives specialised training for the handling of such niche products.

Mark Edwards, Chief Executive Officer of dnata Singapore says, “As pharmaceuticals continue to be a big trend in air freight we prepared ourselves ahead of time when we officially opened Coolchain in 2013. The facility was built with the intention of incorporating and using the latest technology to ensure the highest quality supply chain management when handling time- and temperature-sensitive cargo like pharmaceuticals. The GDP certification is the acknowledgement of the high standards of our handling processes in Coolchain so that airlines and agents know that their precious cargo is well taken care of.”

Working with an independent assessor and consultancy, Exelsius, Coolchain was audited for a consistent quality management system fit within the entire supply chain - from the delivery of raw materials to the manufacturing plants, to the final shipment of finished products to the end user. Coolchain processes were measured against international GDP requirements to ensure alignment with GDP guidance. Exelsius performed extensive work with the Coolchain handling team to develop the Pharmaceutical Handling Quality Manual, Standard Operating Procedure Manuals and Work Instructions. dnata Singapore and Coolchain are found to be compliant with HSA's strict GDP Standard and being awarded this prestigious certification in June 2016.

dnata Singapore moves more than 250,000 tonnes of cargo a year. Additionally, since the opening of Coolchain, we also move more than 25,000 tonnes of perishable and pharmaceutical cargo annually. The company is now preparing for CEIV certification.

Globally, dnata operates in 75 countries across six continents and is one of the world's largest air services providers offering ground handling, cargo, travel, and flight catering. Established in 1959, dnata ensures the aviation industry operates smoothly and efficiently in 129 airports across the Middle East, Europe, Asia Pacific, Africa and South America.